There are changes happening in our society, and there are two groups of people who are involved. There are the people who realize they can do better and do something about it and then there are the ones who want to sit around and complain about the quality of their life and have stuff handed to them. Because of this, you have two different factions forming. There is the great resignation and then there is the antiwork. Another way to look at this is the boys and the men.

These are the people who have gone through the pandemic and been forced to stay at home for over a year. While at the house they had plenty of time on their hands so they decided to tinker with some entrepreneurship. They found some success in providing value to those around them.

So when it was time to go back to work they liked what they were able to make and wanted to keep at it. So they resigned from their own employees and have started running their own business. They are learning and taking their own life into their own hands. They see what is possible and have decide to climb that mountain.

These people have become producers.

The term antiwork came up a couple of weeks ago when there was a story about stores getting spammed with an antiwork manifesto. Then the term has been cropping up more and more in life so I wanted to look into it thinking that I would find a bunch of people who just want to sit on their couch and play video games and bitch about the condition that they are in.

Know what I found out?

Just that, I see people complaining about Kellogg's strike and that their actions ain't fair. I see a lot of communists bitching and moaning about how capitalists are evil. They want more pay for equal work.

The ANtiwork crowd wants to get more pay to do the same amount of work. The equivalent of getting a participation trophy. They want fast food to be anywhere from $15 to $25 an hour. That is an entry-level job. If you want to make more you may just have to put down the bong and sacrifice some of your comfort for the dream of having more income. 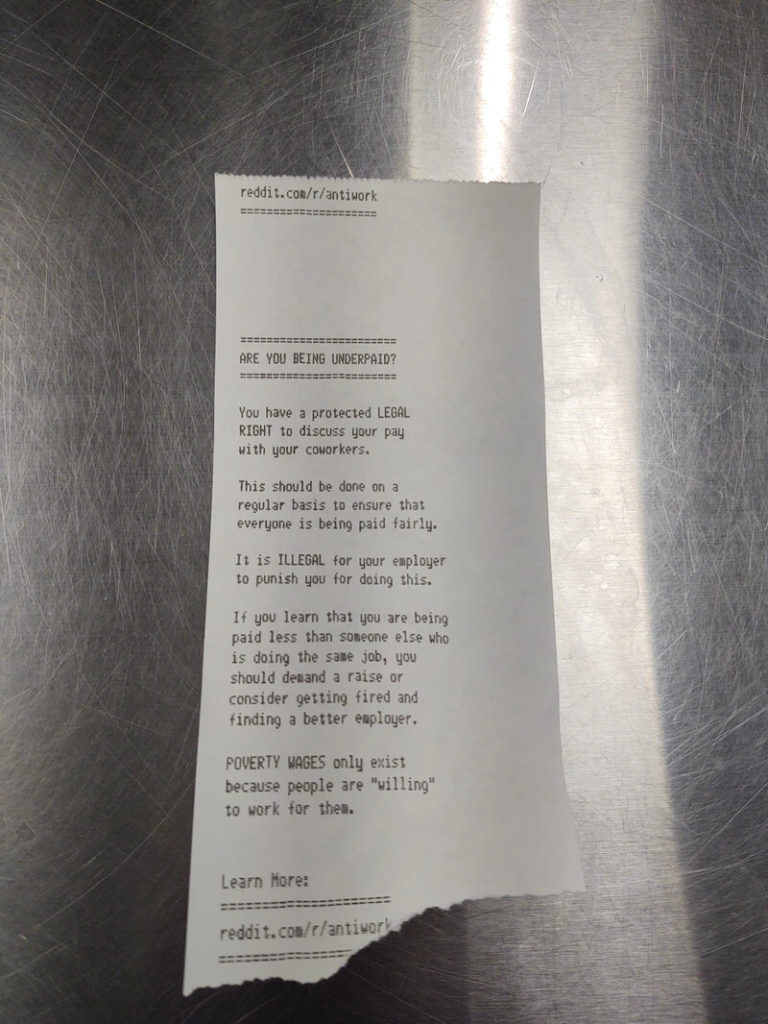 Poverty wages exist because people don't want to strive for more. The moment it gets a bit uncomfortable they back out. So the poverty wage is not the business's fault but it is yours for settling.

Now Barnaby Lashbrook over at Forbes talks about this a bit as to say there is a problem with work-life balance. He talks about how life should come first and work be the enabler. Well, that is the case already. Yet many people choose to not take life by the horns they would rather sit at home and do nothing about going out and living life.

Barnaby also talks about how employers should be helping with a better work/life balance which is a false argument.

Then you have the pinnacle of capitalistic thought Slate. Talking about the antiwork movement from a huge victim point of view. They do give some points where people were very ingenious to create some code to do the work they were hired to do and that's a good thing. You are hired to do a job and if you can do it efficiently and don't have to do it harder only smarter. That is providing value.

I am no fan of unions

Now I believe I understand why people are striking, and that is because they are getting hammered with work. There are fewer people who returned to work after the Wuhan flu ran through the country and thanks to the government people didn't just get back to work instead the government paid people more money to stay home. That extra $600 in unemployment kept people home. Now many companies like Kelloggs are struggling to meet the amount of volume they are expected to produce. They have orders to fill. So the people who did come home are having to take up the slack of the people who don't want to work. They are working 60 days straight That is a lot of work. That increases the burnout in anybody

Is it fair? No, but visit Kellogg's fault, or is it the people who didn't want to show back up? Then again maybe it's the government's fault for incentivizing people to stay home. Yet many love the people are striking because of these work conditions. Now Kelloggs is stuck between a rock and a hard place. They are struggling to meet demand because they don't have enough workers to have a good schedule and then you have more people not working because they don't like the conditions.

So Kelloggs is dropping the people who rejected the proposal and so Kelloggs did what every company has a right to do. You didn't show up to work you are fired. This is justifiable in my eyes you ain't gonna work then your not providing me any value so go pound sand.

Now, who wins after the strike is over? I can tell you it's not Kelloggs and it's not the employees though they may see themselves as winning when it's all done because they are getting some extra time off and most likely more money in their pocket but who really wins here? It's the union bosses. They are the true mooches in this scenario. They did nothing other than getting more people for their members which means they get more money in their pockets. This is communism at its finest. Those at the top of the food chain get the money and power while the people they are supposed to be helping get scraps.

Do I like unions? No. There is a time and a place for everything and rarely does a union actually help. They are more often than not, an arm of organized crime and they use their members to fill their bank accounts. The exchange of value is actually not there.

What many people want to think is this antiwork movement is good.

No its not it is not it is nothing more than a bunch of moochers who want to have something like universal income or something to that effect. Where they can receive some money for just sitting around and not providing any value.

Sorry, but if you want to be successful you have to provide value to people. Sitting around the house or going someplace and hanging out doesn't provide value. When you are home doing nothing you are consuming. That is what a grown boy does. While a grown man will go out and produce something. He will invest his time and energy and get paid little green certificates of appreciation for the effort. If he puts in more effort, he will get more certificates.

The time it takes to make money is not the key it is the amount of value. and that is where so many Grown boys don't get it. They go to work and think that they are wasting their time. With that thought yeah they are wasting not only their time but their employer's money. They look forward to the coffee break, lunch break, the end of the day and they live for the weekend.

While men who are producing don't see the weekend they see it as any other day. Do they take breaks and enjoy life? Yeah, and they can afford to go on very nice breaks. Then they are right back at work and feeling alive for producing a valuable product.

Are you an Owner, a renter, or a squatter?

I came across this concept on the Order of Man Podcast when Ryan Michler was talking to Pete Roberts of Origin. Pete talked about there being 3 types of people who are employed in a business. There are the Owners, The Renters, and the Squatters.

A Squatter is a person who consumes the day they don't provide much if any value and only want to know what they get in return. They often can be seen skulking around the water cooler talking about how it must be nice to have all that the owner has, and complaining about what they don't have.

The Renter does just enough to be a good employee. They show up on time and leave at quitting time.

The Owner is the person with an owner's mentality and they show up early and they go home late. They take pride in the job that they do. They have no problem looking for other tasks that they can take on. Their eye is on the product. They want to make sure they provide the best and put their heart into what they are doing. These are the people who are often seen as the leaders of the organization.

Many kids these days want to be successful. I heard a talk show host mention that his son is struggling with the concept of success. He is disheartened but the fact that he doesn't see himself being able to be successful. I have heard this several times and I believe it is because of what they are looking at on Instagram. You see many Young adults who are tooling around in nice cars and having these extravagant vacations. The interesting point is that many of these people don't own those cars and they are putting up airs that they are successful. To them, it is all about the followers. They are not providing much value and so they fall out of the limelight pretty quick.

Yet the kids who see these people often don't realize they aren't seeing them as much anymore all they know is that a new influencer has cropped up and is showing them all that they wished for. 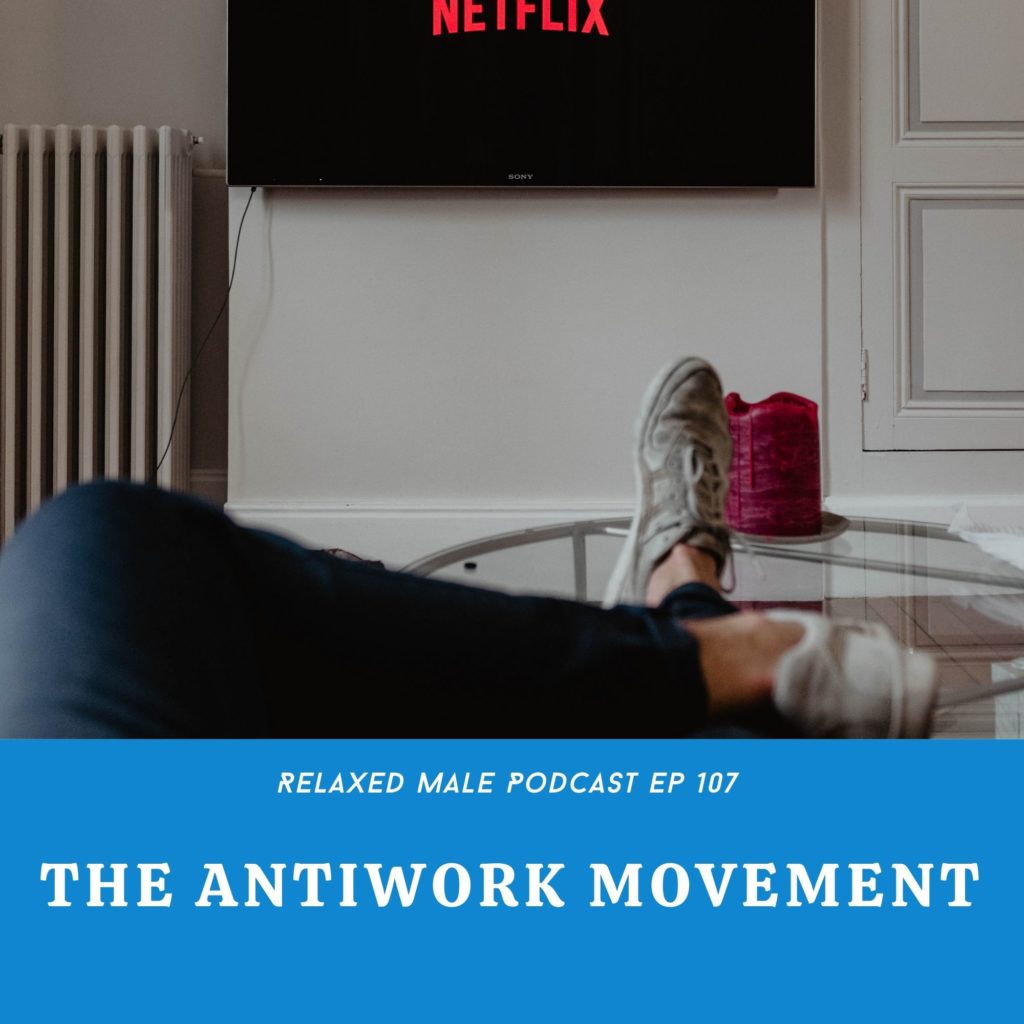