Why All The Superhero Movies?

Why All The Superhero Movies?

Pop culture has a way of telling people what they are missing. What the vibe of society is from decade to decade. And that is evident in today’s popularity of superhero movies. Television shows on popular streaming services have superhero television series. Superheroes are everywhere. Why well I think it shows The mindset and thoughts of society as a whole.

In the past, You saw way back in the 20s there were songs like we’re in the money, and then in the 30s you saw songs like brother can you spare a dime. In the 50s it was the ideal family and in The 60s everybody was tired of all the wars and so there was the antiwar movement and all the movies about antiwar and the songs about anti-war, they were popular.

The 80s were optimistic and hopeful. so that’s why there were so many science fiction movies. Movies about adventure. Even in the late 70s when Sci-fi really starting become popular. Star Wars came out and Star Trek made a resurgence. You had the adventure of the hero's journey and that showed a lot of what society was wanting. They were hungering and hankering for adventure.

There was also the teenage angst of growing up. Popular movies like 16 Candles, Pretty in Pink, and Weird Science were popular at that time also because the number one moviegoers at that time were just that you teenage and tween kids.

They were movies tackling divorce like Kramer versus Kramer and Irreconcilable Differences a lot of society's problems were talked about in pop culture.

There were many other genres out there that were popular too. From self-discovery to the search for knowledge to thoughts of how scary the future could be.

This showed that the teenage angst group was finally starting to stretch their wings. And were having their experience expressed in absurd tales.

We had a dystopian societies show up like hunger games, insurgent, and maze runner. This really showed that society didn’t like the direction it was going. Things were going to start falling apart and one group was going to rule them all.

The start where we wished we had superpowers was the Harry Potter series. I believe it really expressed how we were not happy with our limitations. We weren’t happy about being common. We wanted to be special. With Harry Potter, you got to live vicariously through a boy who thought he was normal and turned out he was extra special and that he had something greater about him than everybody else.

We also had the X-Men start showing up along with Spider-Man.

Then in the 2010s. This is when people really started getting a lot of superheroes you had marvel television series you had DC television series, There are the DC cartoons that do better than DC movies. You have Batman, Batman, and then Batman.

The wave of Marvel movies that have been huge hits. Even the ones that some people say bombed made lots of money. Really shows the true angst of society.

So why does everyone seem to like these hero movies?

The big reason is that people wish they could escape their humdrum lives. All they do is get up, go to work, come home, and Go to bed only to repeat this process till Friday. They then have one day they can relax and then the stress of Monday starts to loom over them, and the process starts all over. this is the same for women as it is for men. Hearing that process would you want to wish for more?

Our schools don't help this either. They are too busy teaching kids that they are victims of a system they have no control over and that the kids may not be born in the right body. Therefore it isn't a wonder so many anxiety-filled kids are coming into society wishing that they had more options. They don't know what they are sexually and the world hates them.

So yeah they want a superhero to be around to save them from this world.

What society doesn't know is that there is a superhero in each person. Now they may not be able to fly or be a speedster, but they have the ability to find fulfillment in what they do. This is because society wants little worker bees that don't question anything and just do what they say. Sounds great on paper but it fails miserably in the practical.

This is because each person is an individual and the majority of people who are born are straight. This is where dads really need to step up to the plate. Be there for their sons and daughters and protect them from those who are actually grooming their children to be used in horrible ways.

Dad's You are the original hero. You just have to change how you operate and start listening to your kids. Stop with the lectures., and I get it it is hard to stop. You want to make sure they understand that they screwed up, yet already knew that. That is why they are coming to you. They need a hero who will listen to the problem and let them work it out. They will be far more confident in their actions the next time if you do. The time you can jump into action is when there is a real danger.

You can also show your kids how they can be super on their own. Show them that being their own person is the scariest and most exhilarating part of being a human being. To not care that you are different. That you actually have standards and that nobody can shove you off of that hill. That takes confidence and the ability to give yourself grace. If you can do that you are miles ahead of anybody in their class because they are all scared to step out on their own because what if they get shunned by their classmates? Hmm, what would happen?

If you don't have kids that is OK you still have your own superpower. You are able to live your life on your terms. You don't have to follow what your mom and dad wanted you to be. You always wanted to paint and you still have an easel and paints stored away in the back of the storage unit. Why did you give it up? because someone said that you cant make money as an artist? You are right if you look at making money as many artists do. Where you are hungry for good judgment and afraid of bad. That fear will hold you back every time. What would you paint out if you didn't care if anybody liked your work or not? How would you paint if you painted only for yourself? Can you make money? Yeah, You have to first take care and process the thoughts that you have about the old ways, then change them.

See about having Bryan Coach you

The Brotherhood of Men 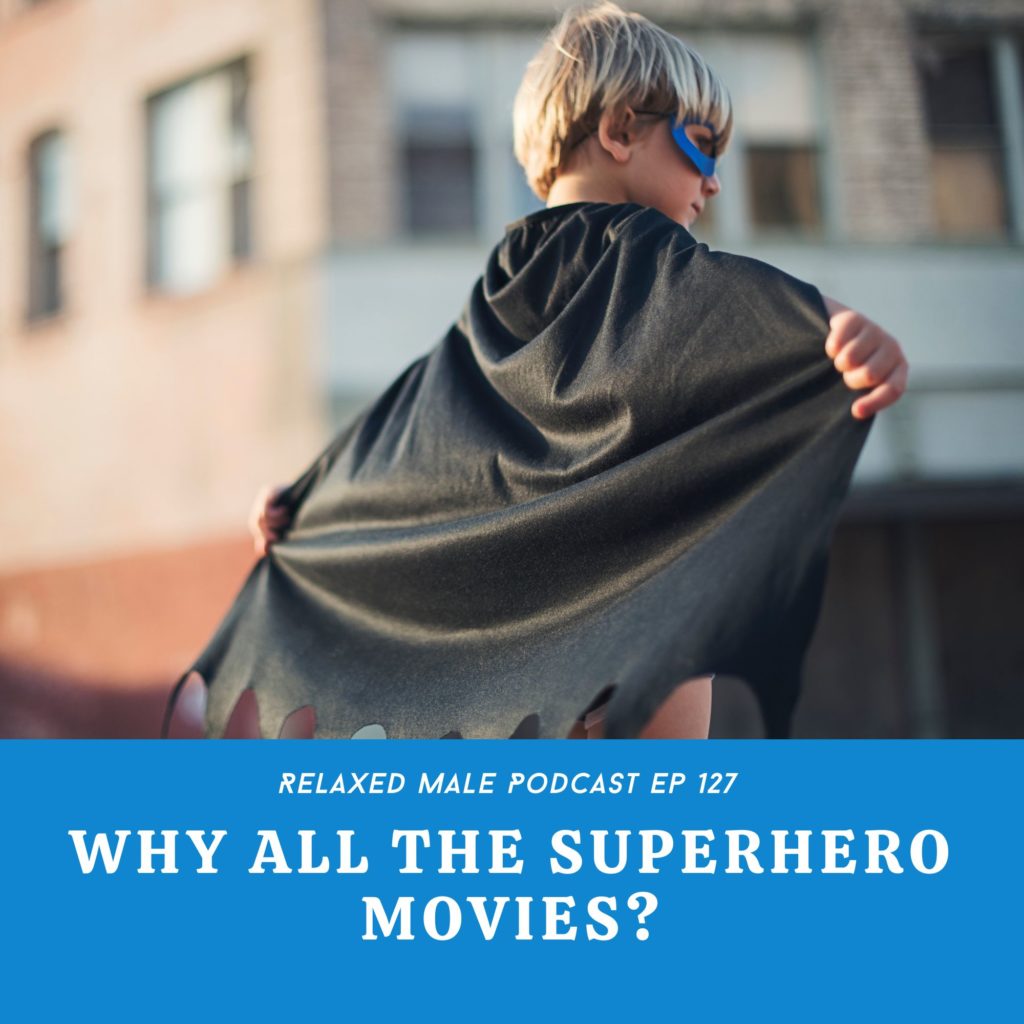